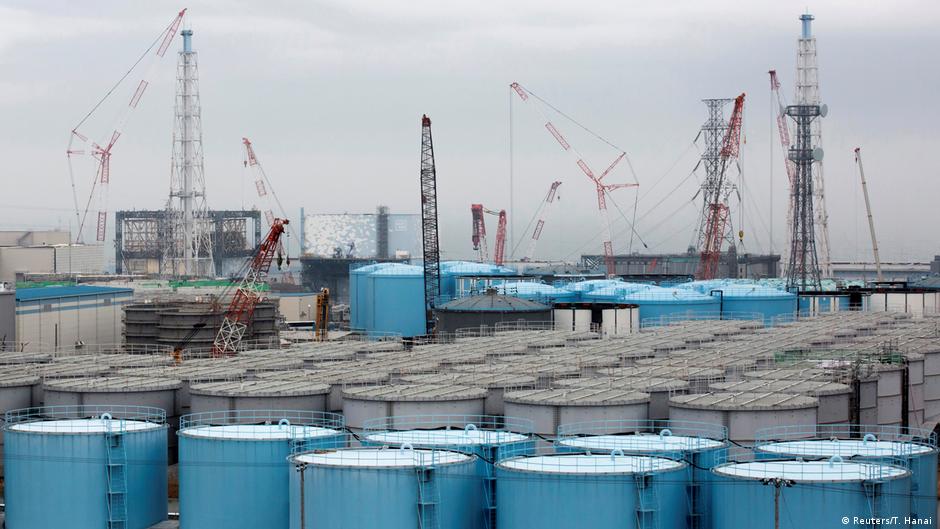 Japan’s government and power plant operator Tepco plan to dump about one billion liters of contaminated water from the Fukushima disaster reactor into the ocean over the next few years. Environmental sin or the best solution? “Using oceans as dilution machines is irresponsible,” criticizes Diemo Niemann, head of the board of the environmental and nature conservation organization Save.Nemo e.V.

According to Tepco, the water has been purified to remove most of the radioactive isotopes. What remains is tritium, which is harmless in small amounts. Doubts remain. Environmentalists, fishermen and farmers are already up in arms against the plans. The organization International Physicians for the Prevention of Nuclear War called the dumping of contaminated water in the ocean a “horror scenario”.
This is because: radioactivity accumulates in plankton, which is consumed by fish and crabs. These serve as prey for predatory fish such as tuna. Tuna ends up in supermarkets and restaurants. It is true that every catch from the Pacific Ocean is tested in the country of origin: If more than 100 becquerels per kg of fish are measured, it is withdrawn from circulation. But is it really necessary to take the risk? China’s Foreign Ministry called the plan “extremely irresponsible.” South Korea said the dumping was a “danger to the underwater world.” 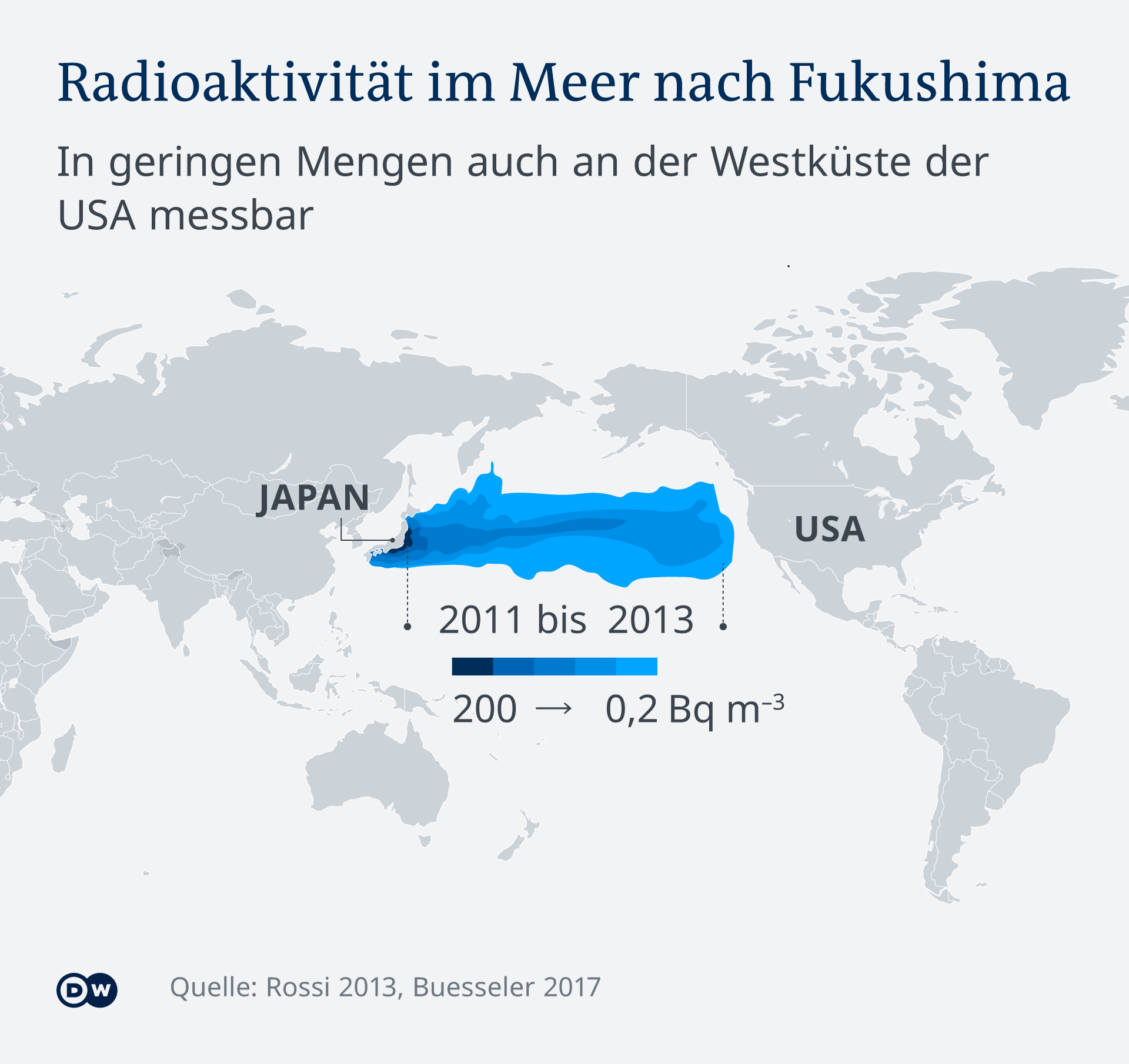 There are other voices, too. “That’s a lot of water, yes, but there’s no health hazard from it,” says Burkhard Heuel-Fabianek, head of the Radiation Protection Division at Forschungszentrum Jülich. The danger of tritium cannot be compared with that of strontium-90 or cesium-137, he said. “When drinking tritiated water, tritium is almost completely absorbed in the gastrointestinal tract. The water present in the body mixes with the ingested tritiated water. Only a small portion of the tritium is organically bound. After about ten days, half of the tritium, what is not organically bound, is excreted from the adult body.”
Radioactivity is measured in becquerels. 60,000 becquerels of tritium per liter – that’s the limit Japan has set. According to Tepco, the contamination of the discharged water should not be higher than that. “That’s six times higher than the WHO’s limit for tritium of 10,000 becquerels per liter,” says Diemo Niemann, adding, “In the short term, this may not pose a health risk. But what in 10, 15, 20 years?”