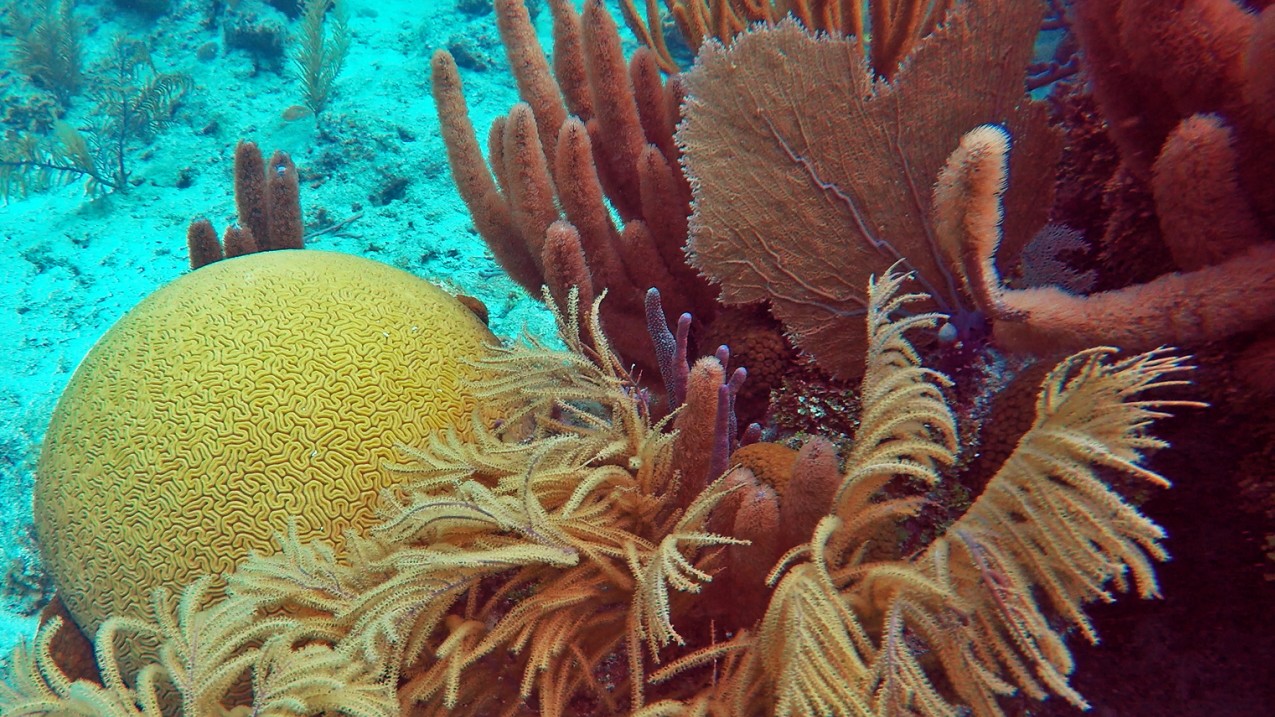 And once again, climate change threatens the survival of corals: In the roughly 750 million years of their existence, polyps have frequently been exposed to significant climatic and chemical changes. Marine biologist Andrea Quattrini of the National Museum of Natural History in Washington and her team are currently analyzing how environmental changes in the past have affected corals and sea anemones, which belong to the flower animals.

The results, presented in the journal Nature Ecology and Evolution, suggest what will happen to the floral animals if the climate continues to change. The good news is that cnidarians themselves will not become extinct. The bad news: individual species will. “Previous climate changes were of natural origin – and nature was given time to recover,” says Save.Nemo board member Diemo Niemann, adding, “But what is happening today is the result of human misbehavior – and this time nature will not be given time to recover. We as humanity need to rethink – now! That’s why we’re fighting for every square inch of reef.”

Marine biologists studied hundreds of varieties of floral animals worldwide. They analyzed the genetic material. A comparison with fossil finds then provided information on how the flower animals evolved over millions of years. There are 1300 different genera of stony corals. The skeleton of the stony corals consists mainly of aragonite – calcium carbonate, which the cnidarians form from minerals they draw from the water. The softer skeleton of black corals and gorgonians is made of proteins and calcite. And sea anemones lack a skeleton altogether.

First and foremost, climate change is a threat to stony corals. These corals are threatened as much by rising water temperatures as by increasingly acidic oceans – aragonite dissolves when oceans acidify. The result: the skeletons of the stony corals dissolve or, in the best case, merely stop growing.

This is not a new phenomenon: such phases also occurred in the global past. In those times there were even more species of floral animals – but mainly sea anemones and corals, whose skeleton consisted of proteins and calcite and is more stable than aragonite in acidic water. So no corals forming reefs.