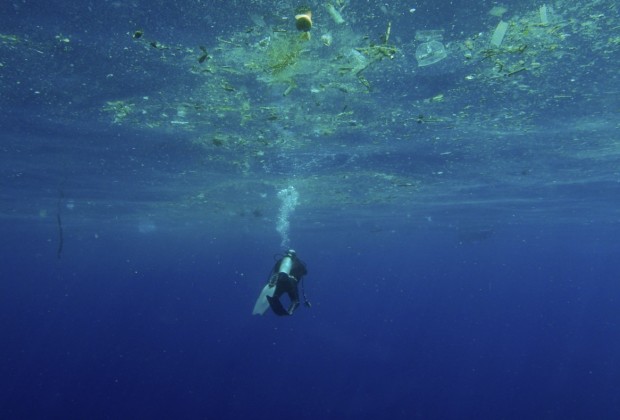 While the Save Nemo Team is on the way to Sulawesi to protect Nemo (see https://save-nemo.org/en/next-stop-sulavesi-102017/) and his reefs, some of our members took some time to do some education work to the locals and tourists about microplastic.

But what is microplastic about? 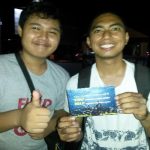 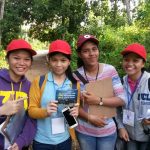 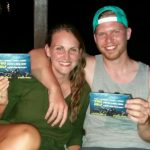 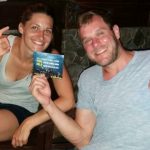 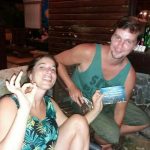 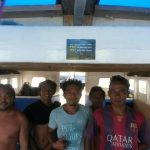 Up to 236,000 tonnes of microplastics – tiny pieces of broken-down plastic smaller than your little fingernail – enter our oceans each year. This has researchers around the world worried, as wildlife can be harmed by eating the plastic or by toxins attached to it.

Another concern is that these plastics and toxic chemicals could accumulate in food chains, eventually making their way into animals that eat ocean creatures – such as ourselves.

In two recent studies (one in Marine Biology and the other in Animal Behaviour) we found that microplastics can indeed be passed up the food chain to fish. But we also found some good news: the microplastics appeared to have no effect on their behaviour.

Microplastics are defined as particles less than 5mm across. A range of animals throughout the marine environment, including corals and zooplankton and Nemo too, consume these particles.

Once in the ocean, persistent toxic chemicals such as bisphenol A (BPAs) and pesticides stick to and accumulate on plastic particles, adding extra layers of contamination.

It is more than possible that the contaminants on microplastics are absorbed by animals and enter the food chain. If they don’t kill the animals, these toxic chemicals may affect the animals’ behaviour and hormone levels.

The way an animal behaves in its environment is crucial. Sometimes pollutants don’t cause obvious health issues but may alter the way an animal feeds, moves or socialises. Exposure to some chemicals, for example, causes feminisation in males, resulting in reduced breeding activity and ultimately affecting a population’s stability.

We wanted to know whether microplastics pass through the food web. Microplastics accumulate on beaches, so we assessed how coastal animals respond when they ingest microplastics.

We contaminated microplastics by immersing them in Sydney Harbour for two months and then fed them directly to beach hoppers, small jumping crustaceans at the bottom of the coastal food web.

We then fed the plastic-contaminated beach hoppers to gobies – small fish that commonly eat crustaceans like beach hoppers. 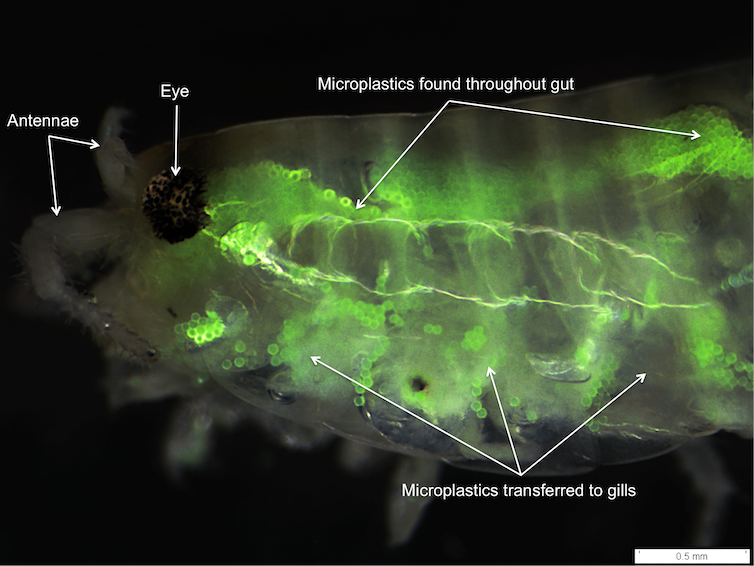 But the fish, which we fed with contaminated beach hoppers for four weeks, showed no difference in behaviour compared to fish who weren’t fed plastic-filled hoppers. This was a surprising result, given that hormones (important drivers of behaviour) are so sensitive to pollutants.

It is vital we understand how animals that are exposed to microplastics are affected.

Beach hoppers are primary consumers, crucial to decomposing seaweed. They play a key role in cycling nutrients back into the beach. They are also an important food source for birds, insects and fish, which makes the hoppers essential in moving energy up the food chain.

If microplastics harm beach hoppers, then the processes carried out by the hoppers may also be affected. This in turn could mean a change in essential coastal processes.

If beach hoppers can’t hop as far or as high, they may not not able to find shelter as quickly, putting them at risk of being eaten or of drying out in the exposed environments of sandy beaches. Fewer beach hoppers could mean less decomposition and nutrient recycling, as well as less food available for animals higher in the food chain.

Gobies are middle-sized predators that live in shallow waters and are important in the connectivity between coastal environments and the deeper ocean. Gobies are themselves eaten by larger fish and sea birds.

We know that fish behaviour can change following exposure to high levels of carbon dioxide and pharmaceuticals, but our study suggests that munching on beach hoppers full of microplastics has little effect. 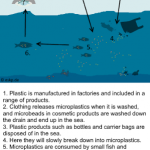 These results challenge the paradigm that microplastics help contaminants accumulate in the food chain. A recent study suggests that contaminants obtained from the natural environment and prey far outweigh what is absorbed from ingested microplastics, which explains our result.

While this study suggests that microplastics may not be increasing contamination in an obvious manner, there is little doubt about their impact on animals that directly consume them. Perhaps impacts on behaviour will be more apparent with longer exposure times to contaminated food sources than those in our study.

After all, it can’t be a good thing that microplastics are so abundant in the oceans that they will leave an undeniable signature in the fossil record.