Award for coral rescuers from Herford

Non-profit foundation Save.Nemo is the best local environmental and animal protection project from North Rhine-Westphalia in the Google Impact Challenge 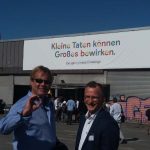 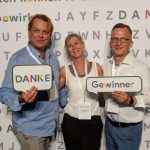 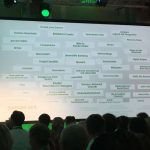 Herford/Berlin – The non-profit environmental and animal protection foundation Save.Nemo e.V. won the Google Impact Challenge 2018 as the best project from North Rhine-Westphalia. In the public vote in the category “Local Project” Save.Nemo received the second most votes nationwide.
“This award is an incentive for us to continue our chosen path with even more passion and energy,” said Diemo Niemann, CEO of the Foundation, after the award in Berlin.
The Internet giant Google supports ideas that can make the world a little bit better with the help of the Google Org Impact Challenge competition. 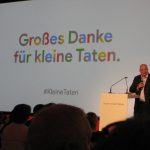 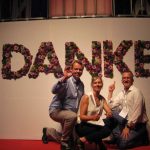 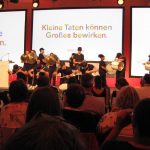 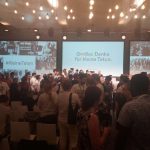 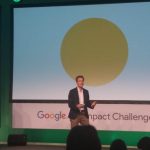 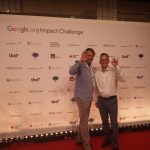 The aim of Save.Nemo is to prevent the worldwide destruction of coral reefs by uncontrolled anchoring. To this end, the Save Nemo e.V. have developed “Mooring” anchor points: Diving and snorkelling boats can be moored on these concrete blocks, sunk in the sea next to the coral reefs, without having to throw any anchors.
In addition, Save.Nemo has developed a smart digital underwater weather station, connected to these moorings  that can collect and evaluate marine pollution data.

Since the founding of Save.Nemo in 2016, the team around Diemo Niemann has set up 300 anchor points in Asia, thus already making a sustainable contribution to the protection of coral reefs in the Southeast Asian marine regions.
“With the won prize we first want to extend our digitally mooring network, also in Germany, eg North- and East Sea ” says Niemann. The aim is also, with the help of other donors, to plant more  “moorings” in the sea off Indonesia.
For this purpose, Niemann and his team will meet with the Indonesian Minister of the Environment in late summer to discuss the further course of action. 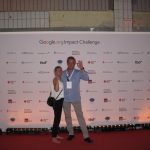 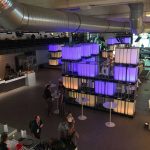 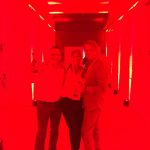 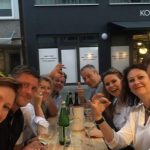 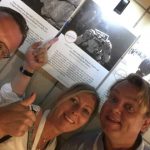